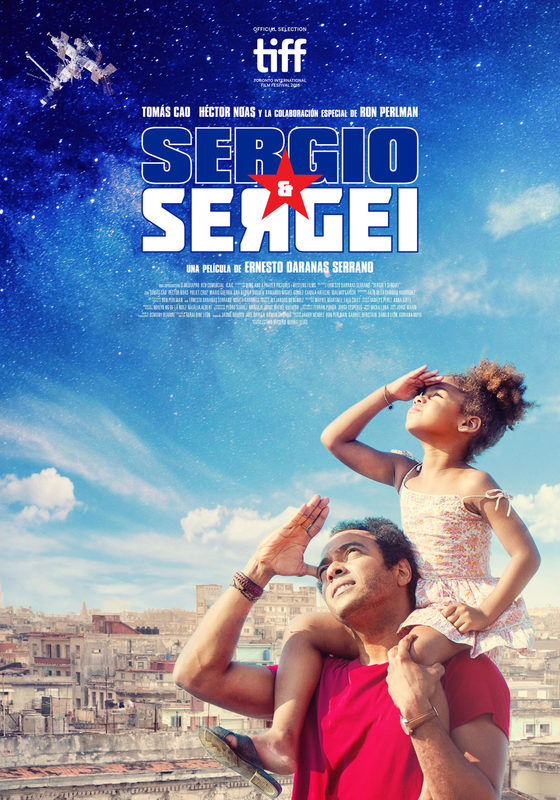 Sergio is a professor of Marxist philosophy at Havana. He is also a radio ham. His Jewish-American contact Peter sends him a modern radio. Through it, Sergio contacts and befriends Sergei, a Soviet cosmonaut in Mir space station.  Meanwhile, a failed coup  brings the end of the Soviet Union. Sergei has to wait until the new Russia can rescue him. Sergio endures the hardships of post-Soviet Cuba.

With the help of his raft-building neighbour, Sergio distills moonshine and his mother makes cigars, so that his daughter Mariana has milk. Their informer neighbour Ramiro snitches to officer Lía about Sergio's illegalities. Sergei is concerned with the hardships suffered by his family in post-Soviet- Russia and threatens to denounce them publicly. Sergio contacts Peter who pressures an FBI acquaintance.

Out of national pride, Russian president Boris Yeltsin orders Sergei's rescue. After the landing, Sergio and Sergei rejoice via radio. In a dreamlike-sequence, Ramiro breaks free of gravity and flies to Mir.