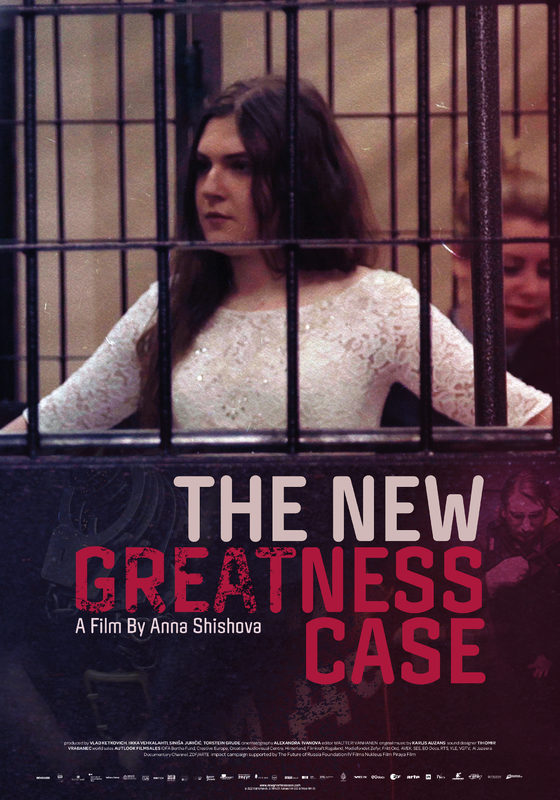 Anya was an ordinary teenager, discussing Russian politics and social issues on the internet with a group of friends, when a secret agent joined their chat group and rented them a meeting space - pushing them towards direct physical action. Police storm their homes to arrest and jail the teens, accusing them of plotting to overthrow the government and fabricating charges of extremism. Three years later, Anya's mother, continuing her desperate fight to prove her daughter's innocence, has transformed from a loyal follower of Vladimir Putin to a hunger-strike enacting political activist. With hidden camera footage, and an intimate relationship with the protagonists, director Anna Shishova shows the complete repression of present-day Russia, and how young, free-thinking people, are seen as a threat to the government.