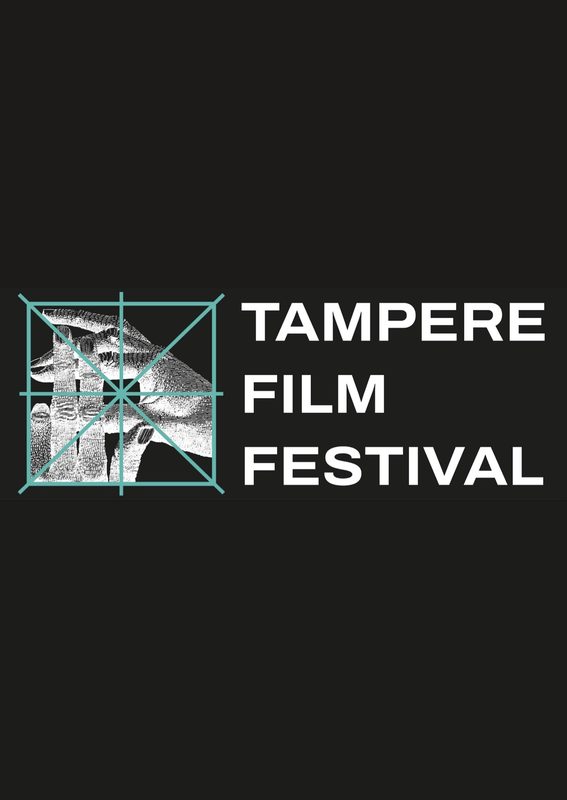 UNAVAILABLE directed by Nikon Romanchenko is a drama about a woman who works at a pastry shop while waiting to hear from her son who is in the war zone and out of communication.

ME AND MARIUPOL directed by Piotr Armianovski is a documentary about a man who first saw the sea in Mariupol. He revisits the city twenty years later, and speaks of how enchanting he finds it.

SENSIZ (Without You) directed by Nariman Aliev is a story of two brothers. On the road to a birthday party in a remote place their car breaks down and they decide to go the rest of the way on foot.

BULLMASTIFF directed by Anastasia Bukovska is a story of a lonely war veteran who accidentally meets a lost dog who helps him rekindle a sense of joy.

DEEP LOVE directed by Mykyta Lyskov is an animation set in the city of Dnipro. Partly a documentary, through the prism of absurdity and black humour, the film tells the story of a big city during historical changes and de-communisation.